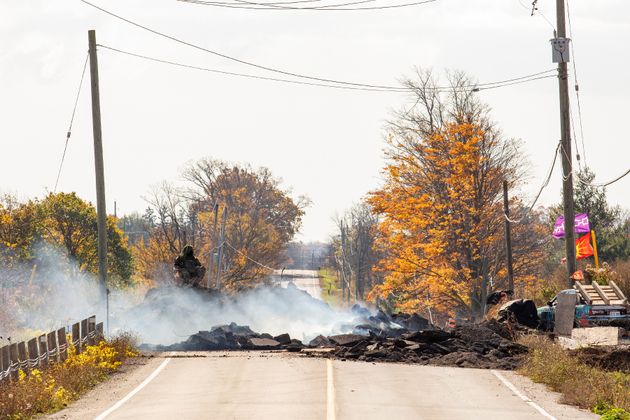 A land defender sits on a pile of torn up pavement on McKenzie Rd. in Caledonia, Ont. after a judge granted a permanent injunction against a land reclamation camp known as 1492 Land Back Lane on Friday.

Ontario’s premier is calling for demonstrators in an Indigenous land dispute to engage in peaceful talks with his government, saying on Friday that violence by protesters near Caledonia, Ont., won’t be tolerated.

Doug Ford expressed his frustration a day after police said their cruisers were heavily damaged by protesters from the McKenzie Meadows construction site – a development that came hours after a judge ordered demonstrators to permanently leave the area.

Protestors have been occupying the site for months. They argue that the housing development near Caledonia and Six Nations of the Grand River First Nation is on unceded Indigenous land and violates the sovereignty of the Haudenosaunee people. 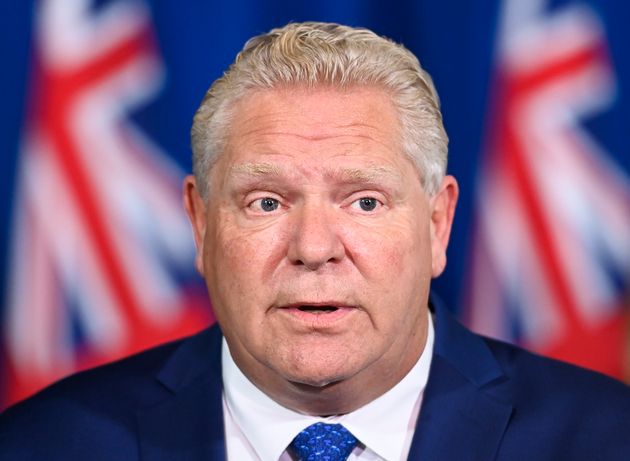 Ford described protestors who engaged in violence as a few “bad apples.”

“I don’t know if a few folks are going rogue, but the way you get things settled is by sitting around the table, talking about solutions,” Ford said Friday. “You don’t go after our police. … That’s unacceptable.”

No injuries were reported in Thursday’s incident, and police said an investigation was underway. A social media account run by the demonstrators said police had fired rubber bullets.

On Thursday, Justice John Harper said he was issuing a permanent injunction against the protesters at the housing development site after hearing arguments from Haldimand County and Foxgate Developments. 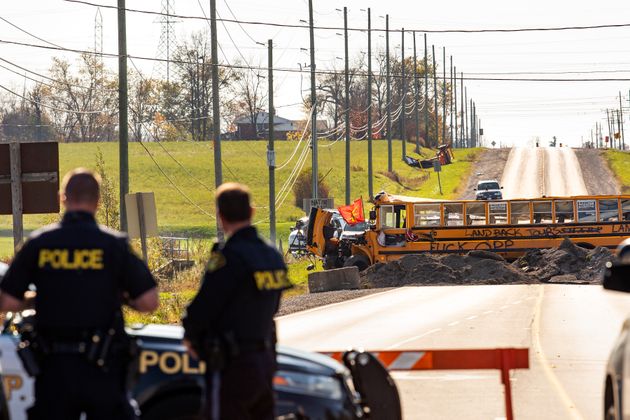 Ford said he felt sympathy for the people who might have poured their savings into a new home in the development that’s now at the centre of the dispute.

“These people have saved everything they’ve had,” Ford said. “They go in to a community. They buy a home, like all of us … and all of a sudden someone comes in and says, ‘No, it’s not yours anymore, it’s ours.’ It’s unacceptable.”

Ford stressed, however, that he would like to have discussions with the demonstrators. 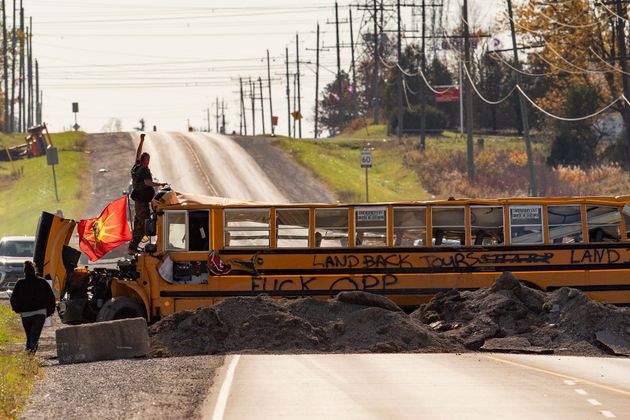 A spokesman for the demonstrators could not immediately be reached for comment.

A temporary injunction ordering demonstrators off the site was issued in August, and the judge in the case again ordered protesters to leave the area earlier this month.

Skyler Williams, a spokesman from the demonstrators’ camp has said he plans to appeal the latest ruling and present constitutional arguments related to the dispute that were struck from the court record on Thursday.

The judge said he wouldn’t hear constitutional arguments in the case because previous orders for protesters to leave the area were ignored.

This report by The Canadian Press was first published October 23, 2020.

‘Follow-Up’ Podcast: How Could The U.S. Election Affect Canada? (Podcast)
Banking watchdog says no plans to bring back special treatment for deferred loans despite second wave