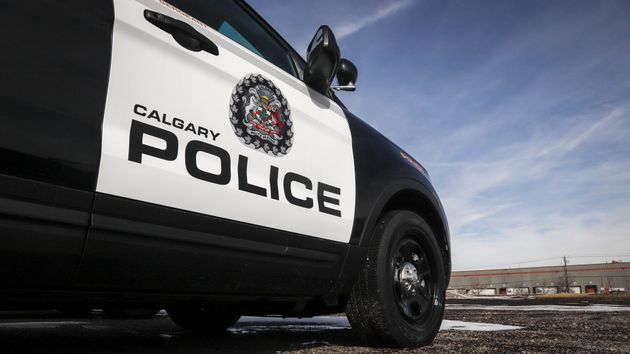 CALGARY — The investigation into the hit-and-run death of an on-duty Calgary police officer continues today.

Two teenaged suspects — one 17 and one 19 — were arrested yesterday afternoon after surrendering to police.

They had been wanted on charges of first-degree murder in the death of Sgt. Andrew Harnett, who police have said was struck and dragged by an SUV he pulled over on New Year’s Eve. 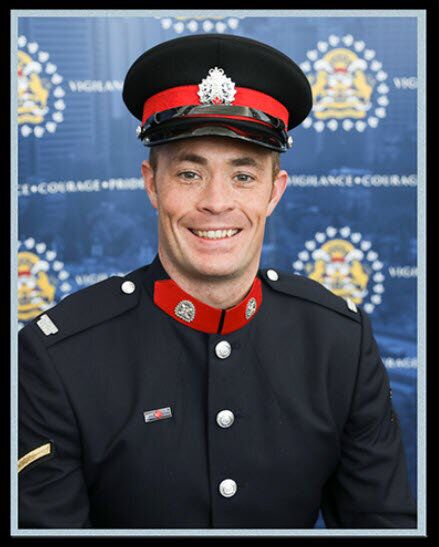 Staff Sgt. Martin Schiavetta of the force’s homicide unit says the investigation is in its early stages.

As it progresses, Harnett is being remembered as an exceptional police officer who had a knack for dealing with the public.

This report by The Canadian Press was first published Jan. 2, 2021.

There’s a children’s COVID-19 vaccine awaiting approval in Canada. What do we know about it?

These Canadian industries are currently facing the biggest labour shortages

Trudeau to announce vaccination mandate for all federal public servants