OTTAWA — For all the bluster among federal political leaders about not wanting an election any time soon, the political truth is as cold as a winter’s wind: the potential for one is a reality in 2021.

For now, political parties say getting through the long dark winter without the health-care system collapsing due to COVID-19 is a priority, as is ensuring vaccines quickly and effectively reach all parts of the country.

But running parallel to that is the ongoing debate over how to cushion the economic blow caused by the pandemic.

Who has the best ideas on that score and ought to be entrusted with running the country as Canada builds itself back up is expected to be the dominant ballot box question come the next election.

Here’s a look at some of the factors at play that could shape how or when that election is called. 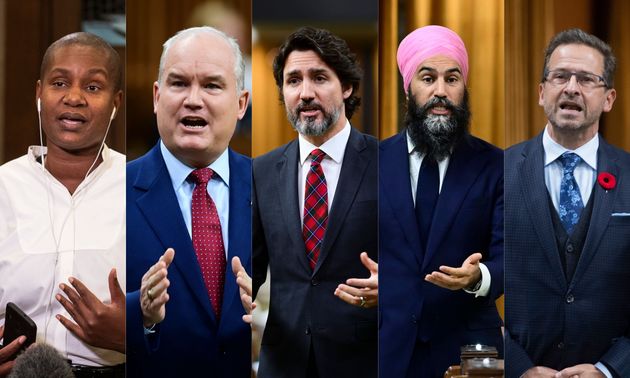 Prime Minister Justin Trudeau laid out the broad strokes of his vision for Canada in the fall throne speech and subsequent economic update. He’ll return to it again in the 2021 budget.

But with a minority government, his desire to “build back better” rests on continuing to get support from other parties for any legislation he seeks to advance.

That the Liberals have survived thus far is largely thanks to the New Democrats who have propped up the government in several confidence votes.

Should Trudeau want to go to the polls to seek a majority mandate — a decision he may make based on public polling suggesting one is possible — he may have to slip a poison pill for the NDP into a confidence motion to ensure they vote him down.

Meanwhile, on their right flank the Liberals will seek any opportunity to paint the Conservative party, and its leader, as rabid right-wingers bent on destroying the social fabric of the country.

A recent fundraising email to that effect helped the party hit one of their strongest weeks of online fundraising since the 2019 campaign.

The goal for the Conservatives in the next election is to form government.

Their path to victory revolves around making the case the Liberals are unfit to manage the post-pandemic recovery, and 2021 will see the Tories roll out their ideas and arguments for why their approach would be better.

Newly minted leader Erin O’Toole — he won the job in August — must become better known to Canadians; while Trudeau spent the lead-up to Christmas doing year-end interviews with major national media outlets, O’Toole’s approach was to avoid most and focus on regional players.

Expanding the party’s reach beyond its loyal and committed base is the primary challenge for O’Toole.

Doing so requires a delicate dance between ensuring card-carrying members of the party see their demands met and not alienating potential voters.

Those two goals may come to a head at the party’s upcoming virtual convention.

What motions O’Toole supports or ignores there will signal which direction he wants to take the party, especially with groups like the anti-abortion Campaign Life Coalition mobilizing to advance its causes on the convention floor.

The Liberals have hoovered up NDP ideas like Santa eating cookies on Christmas Eve: pharmacare, paid sick days and the cancellation of interest on student loans are now part of the policy package for the government.

NDP Leader Jagmeet Singh has said the government must act on those promises to ensure his party’s ongoing support, but they also have other demands, like increased taxes on the “ultrarich.”

The NDP secured concessions from the Liberals in pandemic-response legislation, but a decision to prop them up in a vote over WE Charity raised some eyebrows.

Taking the ethical high ground is a central talking point for the party and painting the Liberals as corrupt friends of the rich is core to the their political strategy.

Singh says he is guided by doing what’s best for Canadians, but how much runaway he has within his own party to keep propping up the government is unclear.

Also of note: in 2021, the party retires its $10 million debt from the 2019 election, allowing the NDP to focus on refilling its coffers for the next run.

While their opponents are in the game to win the country, for the Bloc Quebecois, a minority government where they hold a significant chunk of seats is actually a better outcome as it allows them to wield more power than they would in a majority.

The pandemic has put federal-provincial relations under exceptional strain and this is fertile ground for the Bloc Quebecois to till as they position themselves as the only party truly committed to Quebec’s interests in Parliament.

At a recent year-end press conference, Leader Yves-Francois Blanchet accused the Liberals of using the pandemic to seize and centralize power without a care for the provinces.

While their opponents are in the game to win the country, for the Bloc Quebecois, a minority government where they hold a significant chunk of seats is actually a better outcome as it allows them to wield more power than they would in a majority.

He also checked off a list of causes dear to Quebec that his party fought for in 2020, including compensation for supply-managed industries and action to force airlines to refund customers who couldn’t travel during the pandemic.

Expect the Bloc to also press back hard against the Liberals’ plan to institute some kind of national strategy to guide long-term care homes, which Quebec has said is beyond the scope of federal power.

The BQ’s main political rival come 2021 is the Conservative party, which continues to insist it is the best placed to achieve actual change for Quebec. Much like the Liberals, expect the Bloc to focus on knocking down Erin O’Toole where they can.

The Greens have appeared poised for an electoral breakthrough for years as Canadians demand more aggressive action on climate change, but it has been a slog to convert national support in the polls to winning seats. 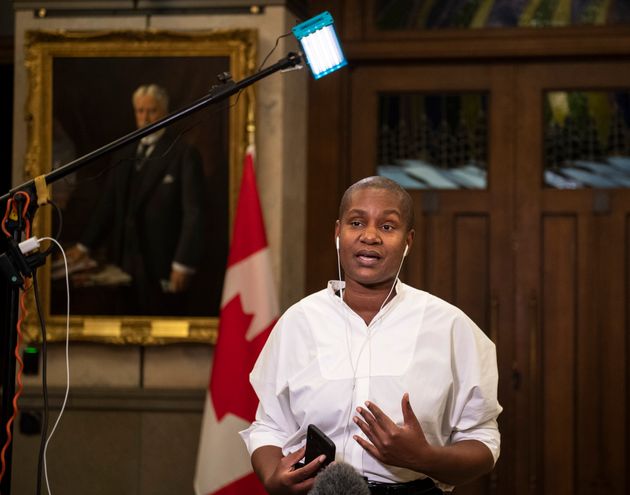 They currently hold three, and but despite best efforts so far, new Green Leader Annamie Paul doesn’t have one.

Increasing her profile is crucial in the coming months, but challenging without a seat in Parliament.

She’s been working the media circuit and holding regular news conferences, but an election would give her a much-needed boost, especially if she is afforded a seat at nationally televised debates.

The Liberals’ goal to focus on a “green recovery” post-pandemic could see the Greens own approach get renewed attention.

This report by The Canadian Press was first published Dec. 28, 2020.